On April 29, 1951, Cliff was born in Fayetteville, North Carolina, to William Banks and Tosca Harris Oxford. His parents died before him.

Born into a military family with a father who served as a Green Beret, he attended 18 different schools, including schools in Hawaii, Georgia, Florida and North Carolina, before graduating from high school. . He was selected and attended the Governors School in both Georgia and North Carolina for the visual arts.

After his long compulsory educational tour, he attended the University of Tennessee, where he served as president of the Phi Sigma Kappa fraternity and the Scarab and Blade Society and graduated with a double major in communication and graphic design. Cliff also holds a Masters of Public Administration from Ball State University and a PMD from Harvard Business School.

After graduation, he toured Germany for three years as 1st Lieutenant for the US Army.

Upon his return from military service and after a brief stint in Washington, DC as a member of the House Ethics Committee, most of his professional career was spent at Lowe’s Companies, where he served as Senior Vice President corporate relations and human resources. While at Lowe’s, one of his many proudest accolades was winning the FINANCIAL WORLD, Gold Award for the 1986 Annual Report, Best of all Industries.

After a successful career at Lowe’s, he worked as a consultant for many companies in the furniture and design industry, as well as many entrepreneurial initiatives.

Cliff, a donor by nature, was a founding member of too many organizations to mention. However, a few notable engagements of which he was most proud include being a founder of the National Home Safety Council, a member of the sacristy of St Paul’s Church, as well as the Western Diocese of the Episcopal Church of North Carolina. , a board of directors member of the Wilkes County Art Gallery and representative of Centraide.

While serving in the sacristy of St. Pauls Episcopal Church in Wilkesboro and the Episcopal Church of the Western Diocese of North Carolina, Cliff was instrumental in the construction of the new shrine at St. Paul’s.

Cliff had a true passion for life and love for the arts, deep sea fishing, travel, design, architecture, Broadway musicals and multiple creative endeavors – the keyword being “multiple “.

He lived to fill his friends and family with love by throwing parties with fine wine and food, including his favorite Florida Stone Crab Claws. Cliff loved his family deeply and especially cherished his six grandchildren, whom he fondly remembers as “Daddy # 2”.

His memorial service will take place at 2 p.m. on Wednesday, November 24, 2021, at Saint Paul’s Church, where he was very involved in its renovation and the installation of the frescoes.

Reverend Stephanie E. Parker will officiate. The family will receive the friends immediately after the service. Interment will be in the labyrinth of the church. The family asks for masks out of respect for everyone’s well-being.

In lieu of flowers, submissions can be made to the Wilkes Health Foundation, PO Box 667, North Wilkesboro, NC 28659. Online condolences can be made at www.reinssturdivant.com.

Published by Winston-Salem Journal on November 22, 2021.

Previous Has CDC’s COVID-19 Vaccine Prioritization Strategy Worked?
Next The concept of the Greek philosopher Plato 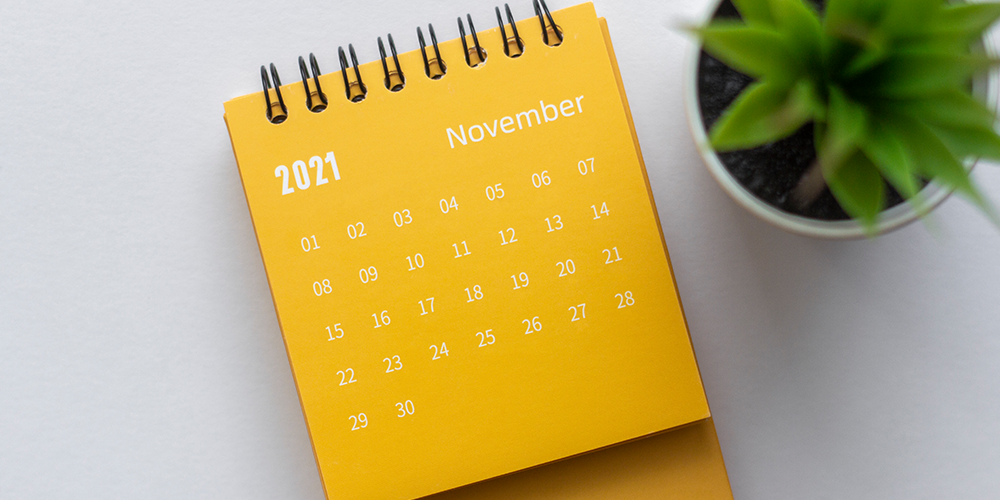 Calendar of events, rewards and opportunities

Each week we update this list with new meetings, awards, scholarships and events to help …