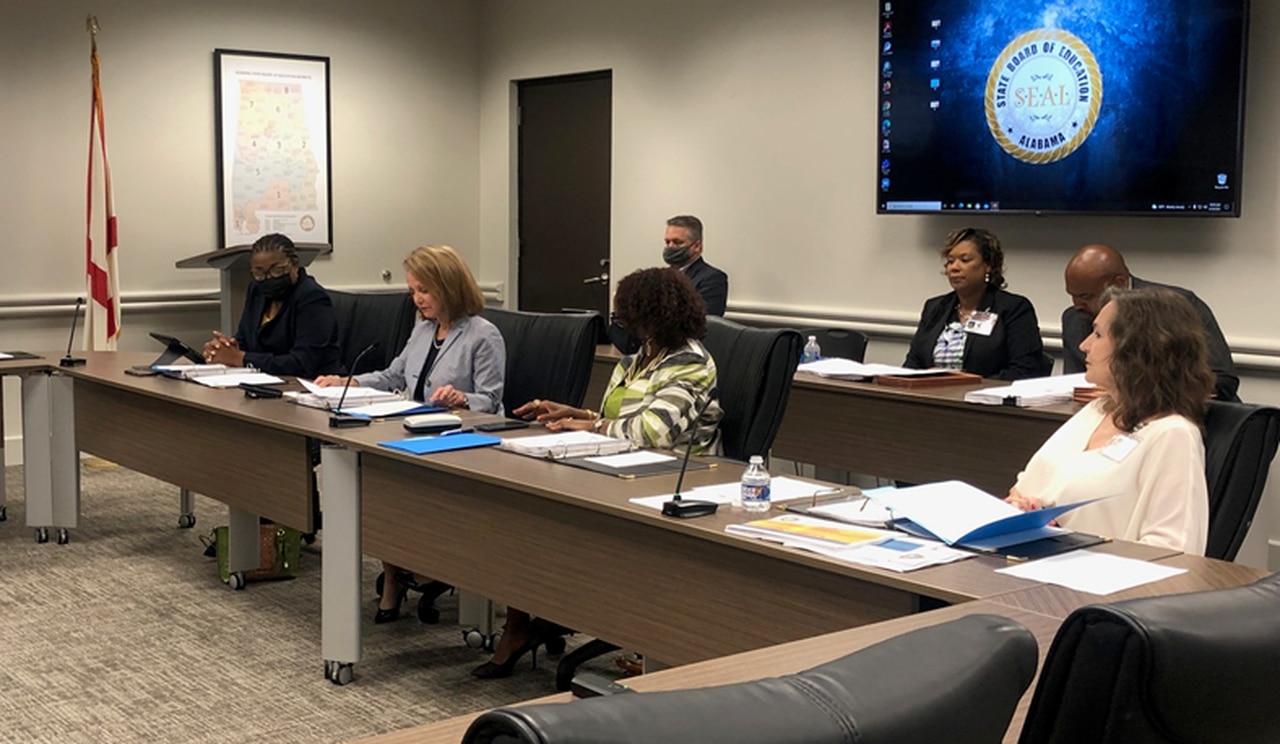 Alabama State Board of Education: Keep Critical Race Theory Out of the Classroom 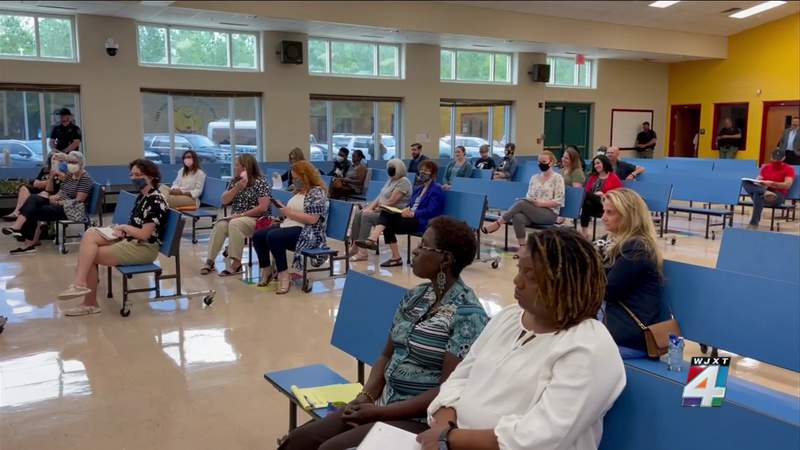 The Vermont Conversation with David Goodman is a VTDigger podcast that features in-depth interviews on local and national issues with politicians, activists, artists, change makers and citizens who are making a difference. Listen below and subscribe on Apple Podcasts, Google Podcasts, or Spotify to learn more.

Critical race theory is the most recent front in culture wars, and conservative activists intend to make Vermont one of its battlegrounds.

At least 16 states with legislatures led by Republicans or Republican governors are considering or have signed bills to limit the teaching of critical race theory, which, simply, considers how racism has been a powerful force in American history that has disadvantaged blacks and other people of color.

About 100 residents packed a church in Essex Center, Vermont, on May 28 to hear lecturers denounce critical race theory, which they said was taught in Essex-Westford schools. The school district denies it. Liz Cady, a newly elected member of the Essex-Westford school board, called the theory “downright dangerous” and compared the Black Lives Matter movement to Nazism. Cady did not respond to an interview request for this program.

Across the street in another church, members of the Essex High School student-led Union for Social Justice spoke about the anti-racist work the students are pursuing.

“It’s about racism. It’s not complicated, ”says Emily Bernard, Julian Lindsay Green and Gold professor of English at the University of Vermont. “Critical Race Theory is not coming for you.”

“There are a small number of people in this country who are afraid that their ideas will be challenged,” says Bernard. “There are people who were afraid of the telephone. They thought it would destroy society…. So this resistance, this fear, this hysteria is not new.

Bernard’s last book is Black Is the Body: Stories from my grandmother’s time, my mother’s time and mine, who won the Christopher Isherwood Prize for Autobiographical Prose in the 2020 LA Times Book Prize Competition. Last year Bernard was named the 2020 Andrew Carnegie Fellow, a prestigious $ 200,000 award given to academics working on ” important and lasting problems facing our society ”.

“We’re not going to end racism through your feelings,” Bernard says. “We have to end it with the work you do and the work you cancel.”