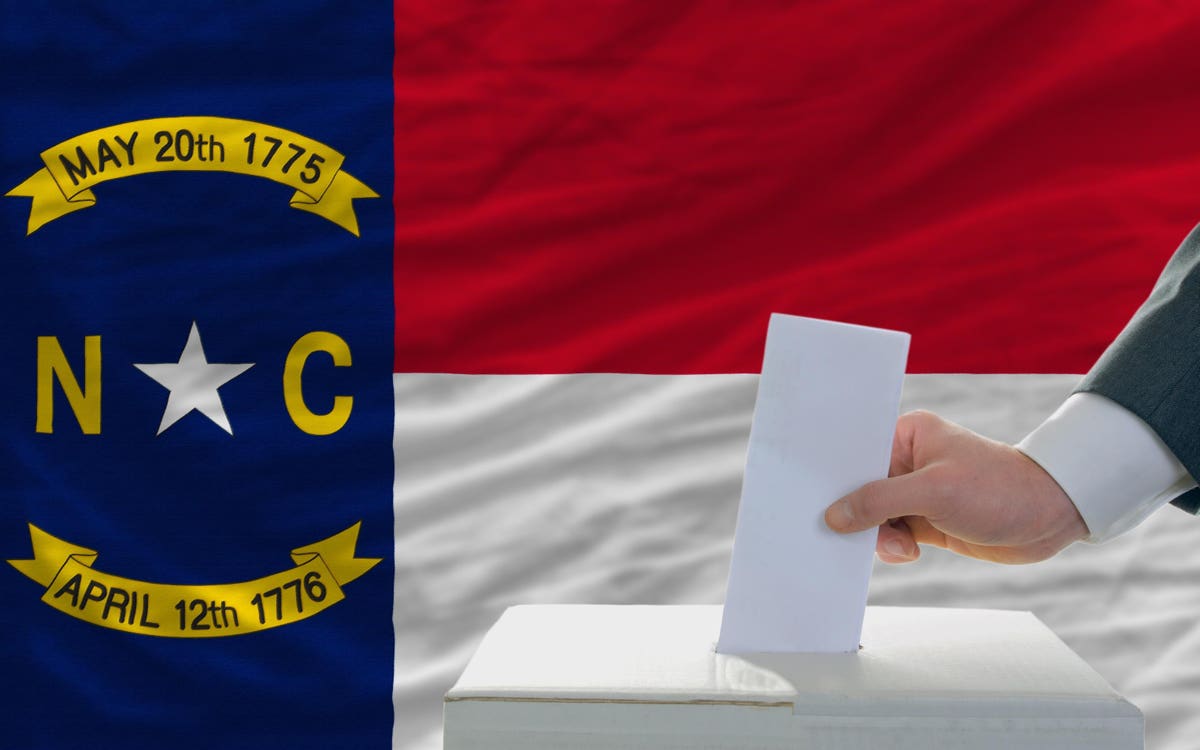 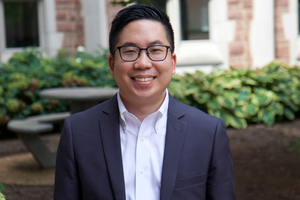 SANTA FE, NM – Several female attorneys and investigators at the State Public Defender’s law firms are getting raises to resolve a lawsuit that alleged unfair compensation over higher-paid male colleagues.

According to settlement documents obtained Wednesday, five employees of the Public Defender’s offices are receiving increases to resolve complaints of discrimination. The agency provides legal representation in state courts for those who cannot afford a lawyer. It has more than 400 employees.

Public Defender’s offices also paid $ 450,000 to end the lawsuit filed by eight plaintiffs who alleged violations of the state’s law on fair pay for women, which requires equal pay for equal work.

The lawsuit cited the agency’s own study on gender equity on wages from February 2018 as evidence of widespread pay inequality, and it claimed the agency had failed to rectify pay disparities or put implement a system that would prevent a gender pay gap.

Chief Public Defender of the State Bennett Baur said the 2018 study did not find widespread pay inequalities as alleged, while noting that efforts were underway to identify wider pay disparities. .

â€œThis lawsuit focused on several individual employees and not the entire department,â€ Baur said in an email. â€œNonetheless, we have undertaken a study of our salary structure to identify and correct the wider salary disparities. No salary structure is perfect, but we have spent several years, and we are still working to implement and try to fund a structure that is as fair as possible for everyone in the department.

He described “huge gains” in the recruitment, compensation and promotion of women in recent years. â€œMore than half of our current leaders in the department and in our management team are women,â€ said Baur.

The lawsuit was also brought by lawyers for the management. a violent criminal lawyer and district advocate who oversees Chavez, Eddy and Lea counties.

Meanwhile, concerns about a gender pay gap have recently emerged in the upper echelons of New Mexico state government with a discrimination lawsuit filed in federal court by the former executive director of Educational National. Retirement Board which oversees a multi-billion pension fund for public school employees.

Pension manager Jan Goodwin alleges the state refused to pay her to the same level as a man who oversees state investment funds. She filed a complaint after leaving the Educational Retirement Board for a job in the New Hampshire public retirement system.

Women hold more than half of state ministerial positions under the leadership of Democratic Governor Michelle Lujan Grisham. Prison Service Secretary Alisha Tafoya Lucero had previously sued for gender discrimination over pay inequalities when she was deputy warden.

The law firms of the Public Defender are supervised by an independent commission. The plaintiffs’ lawyer could not be reached immediately.