How often are US officials threatened or harassed?

Leslie Schwartz November 9, 2022 Critical Theory Comments Off on How often are US officials threatened or harassed? 3 Views

This week, as midterm votes are counted, few observers would be surprised if someone attacked election officials. As many have observed, threats and harassment against elected officials and their families have increased dramatically in recent years, including the recent violent attack on Paul Pelosi, husband of House Speaker Nancy Pelosi.

In Arizona, a judge restricted armed groups that intimidated voters as they cast ballots at ballot boxes. State and local government officials endured the doxing, armed demonstrations at their homes, personal and online threats, vandalism, and, of course, actual violence. Although few Americans say they support political violence, threats and harassment against elected officials are straining American democracy.

But how common have these threats against local officials become? Without the answer, analysis and understanding are difficult. To help the public better understand, we have begun to systematically track this data. We hope this empirical lens will provide greater understanding so that policy makers, local leaders and others can develop mitigation strategies to support those responsible and their communities.

Don’t miss any of TMC’s smart analytics! Subscribe to our newsletter.

To create Princeton University’s new Bridging Divides Initiative Threats and Harassment Dataset (THD), we evaluated tens of thousands of news sources with a targeted LexisNexis search string and combined data from partners such as the Anti-Defamation League (ADL), Armed Conflict Location & Event Data Project (ACLED ), National League of Cities, Brennan Center and Prosecution Project. We define “threats” as instances in which one person communicates to another their intent to inflict pain, injury, damage, or other hostile action. We define “harassment” as instances of conscious and deliberate conduct that a reasonable person would regard as aggressive, intimidating, alarming, tormenting or terrorizing pressure, but stopping short of the assault. We include criminal and non-criminal incidents of threats and harassment.

Ours is the first ongoing longitudinal study that systematically assesses such incidents across the United States using public event-based data. As of this writing, we have recorded 400 cases in 43 states occurring since January 2020, all occurring locally. Going forward, we will expand tracking to include all local, state, and federal incidents, using the same methodology.

Given that there have been a limited number of public reports of threats facing local officials, we are likely under estimation cases, especially online threats. Local officials – especially women, racial and religious minorities – can often face additional targeting if they publicly report incidents. As our initial data collection relies on media reports, undercounting is a known limitation. Reporting is likely to fail particularly in so-called “lawful but awful” cases, in which threats do not turn into crimes. Since law enforcement officials take no action in such cases, officials or the media have little incentive to report publicly and no prosecutions need be pursued.

Women were targeted in nearly 43% of incidents, although the Rutgers Center for American Women and Politics reports that women make up only 30.5% of office holders. Given this figure, we estimate that women are targeted up to 3.4 times more often than men, which is consistent with other authors’ findings on sexualized and gendered threats against women in politics.

Of the 400 cases identified in our data, 40% were linked to elections, 30% to education and 29% to public health, mainly covid-19. About 34% of all threats mentioned death and gun violence; these increased in November 2020 and January 2021, during and immediately after the presidential election and Congressional certification of the results, and in August 2021, when authorities issued coronavirus pandemic mandates for public schools. One such death threat came to Philadelphia in December 2020, in the form of an email to City Commissioner Al Schmidt’s wife. With the subject “Albert RINO Schmidt, treason committed,” the email warned that Schmidt must “tell the truth” or their three children would be “mortally shot,” then mentioned their children’s ages and addresses. The email was signed “Q”. Schmidt and his family were forced to leave their home and live under 24-hour police protection.

Education-related incidents were mostly about pandemic politics (61%), followed by “critical race theory” (7%) and LGBTQ issues (7%). Some of them also involved threats of violence. For example, on June 14, 2021, a resident of Brainerd, Minnesota told school board members that Critical Race Theory was “demonic” and warned that he would “pour hot coals” all over their heads.

What does this mean for voting and election officials?

While America’s electoral systems are safe and fair, according to numerous studies, unfounded allegations of voter fraud discourage voting and undermine the work of election officials. We found incidents of threats or harassment targeting election officials or election workers in 21 states, representing 34% of all incidents tracked. States with the highest percentage of reported incidents targeting election officials include Pennsylvania (16%), Georgia (14%), Michigan (13%), Wisconsin (10%) and Arizona (6%). Together, these swing states — and states with high levels of false claims of voter fraud — account for 59% of all threats or incidents of harassment.

These findings align with the recent FBI warning that identifies increased risk in the same states, based on direct reports from election officials. Fortunately, many of these states have strong safeguards for voters and election workers to deter aggressive campaigning, intimidation, and the presence of firearms at polling places.

THD is a “living” dataset. We plan to expand the federation of civil society organizations and researchers who track and report incidents. As we continue, we will analyze state and federal targets, release additional demographic information about targeted threats, and review the results of measures put in place to reduce threats.

Threats and harassment against local officials discourage Americans from getting involved in public service, undermine the work of those in public office, and strain elections, education, and public safety. All this endangers democratic stability. We hope the threats and harassment dataset will help those making evidence-based decisions to protect civic spaces.

Aleena Khan is a doctoral student in political science at the University of Illinois at Urbana-Champaign and a policy research associate with the Bridging Divides Initiative at Princeton University. 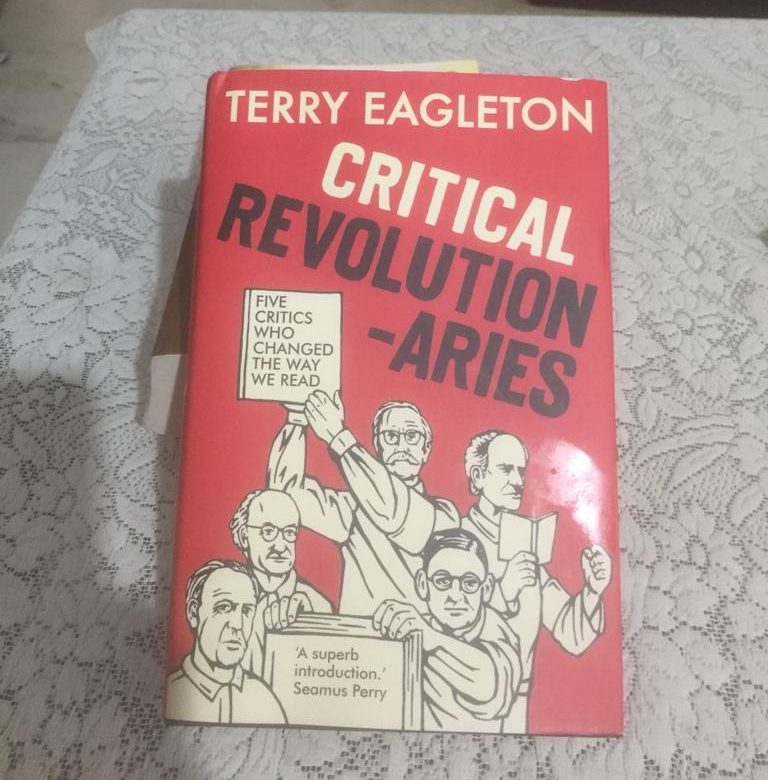 Book review: What the reviewer thunder said; Lessons from the past

Terry Eagleton, in the book in question, wrote about five British critics of the last …