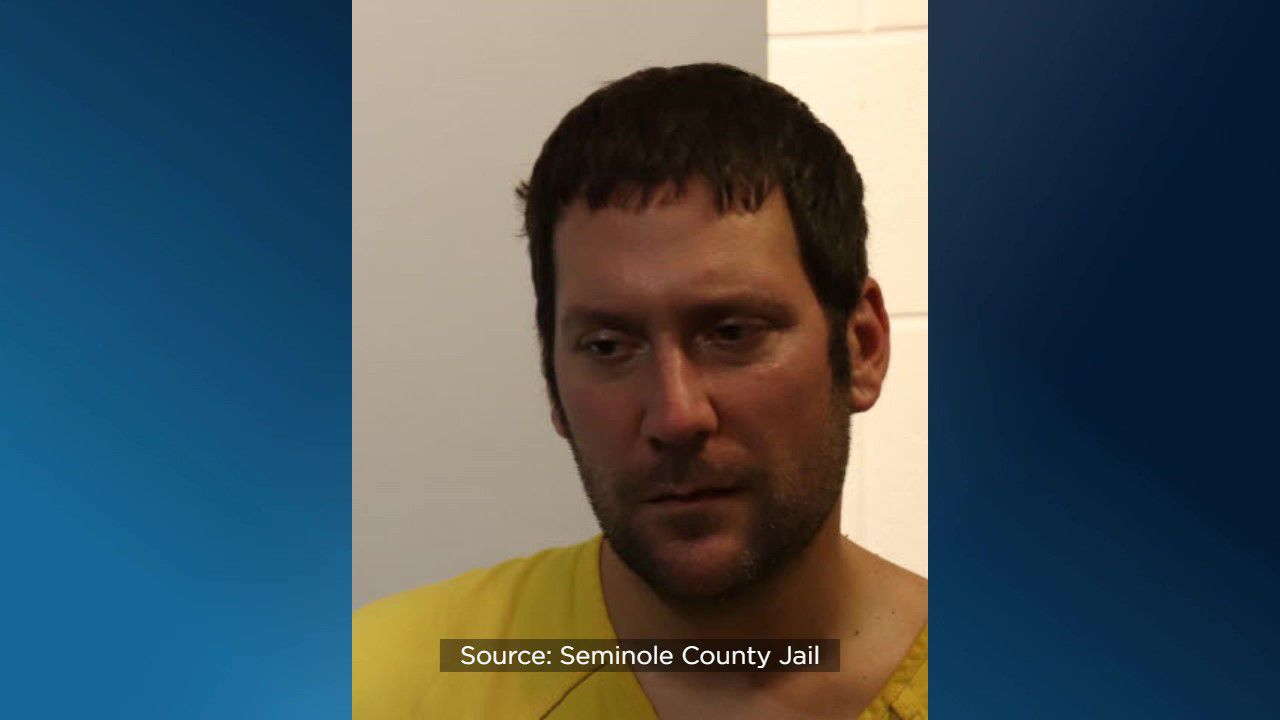 MONROE COUNTY, MI – An 81-year-old man from Monroe who fell through the ice of a frozen pond on Sunday afternoon was rescued by a firefighter on leave who spotted him passing through the area and called on his brothers for help with the rescue.

Dundee Township Firefighter Paul Motylinski was driving east on Custer Road near Baldwin Road in Raisinville Township when he saw a man in distress up to his head and shoulders in the frozen water from a pond on the south side of the road, according to the Monroe County Sheriff’s Office.

Motylinski immediately called 911, then called his brothers who were at his mother’s house a short distance away, police said.

His brothers Patrick, Philip and Benjamin, who is also a Dundee firefighter, quickly arrived at the scene and retrieved a small boat near the area that two of the brothers had used to get out on the water to save the man, a indicated the police.

Once the man was on the boat, the other two brothers used a rope to bring the boat ashore as additional rescue teams arrived at the scene, police said.

The man was taken to ProMedica Monroe Regional Hospital where he was listed in stable condition and is expected to make a full recovery, police said.

“The heroic actions of the rescuers are credited with ensuring a positive outcome to a life threatening situation,” said Monroe County Sheriff Troy Goodnough.

It is not known what the man was doing on the pond. The incident is still under investigation.

Anyone with information about the incident is urged to contact the Monroe County Sheriff’s Office at 734-240-7717.

The Monroe Community Ambulance and LMR Fire Department responded to the scene. 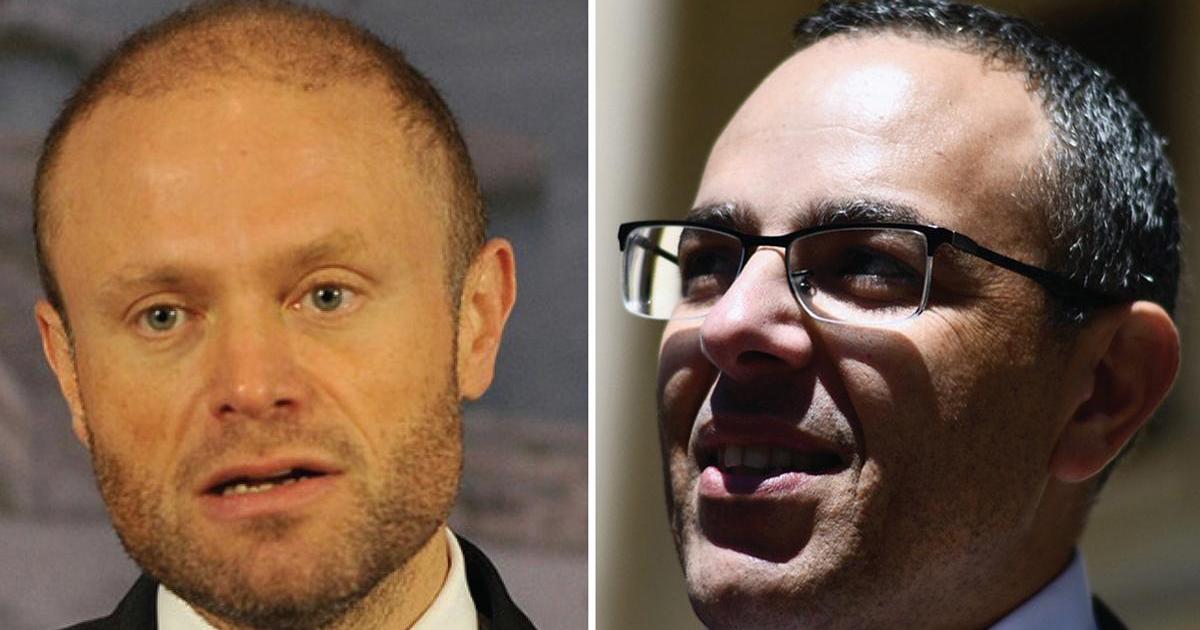